The ‘Horse and Equestrian Fair EQUIST İstanbul Horse Show’ was held for the 5th time as hosted by the Jockey Club of Turkey. Even though there are many exemplary fairs in the world in this field, EQUIST continues its path as the first and single fair of Turkey.

The numbers of horses and riders exceed thousands in fairs such as Equitana in Germany, EquitaLyon and Salon du Cheval in France, Fiera Cavalli in Italy and Beta International in UK. USA is of course a very important field of events. China, Japan and Korea had a big leap in the field of equestrianism. We will start hearing of these countries more in near future.

Many races, various shows and many different events are organized at those fairs bringing together all stakeholders of equestrianism. The common point of all these fairs is that they all focus on the horse. The countries in the Arabian Peninsula and Gulf countries and countries such as Turkmenistan can also be shown as examples among the countries where equestrian fairs are organized and which are considered as single buyer markets for the fairs. Turkey and EQUIST are a more special environment… First of all, Turkey is a market on its own and even a multiple buyer market and racing, equestrian sports and a fast developing traditional riding are available in Turkey. Moreover, there is a big market comprised of neighboring countries including especially Iran, Azerbaijan, Iraq, Georgia and even Bulgaria. 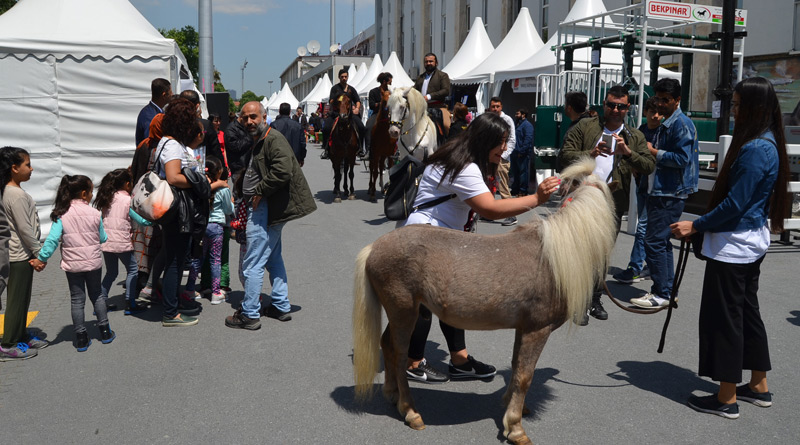 The fair should not be only considered as a local market. Conscious participants are aware of that. Fairs are an important area of consolidation if they are duly organized. The buyers of very different markets will meet at a common point, i.e. a well-organized fair, with the producers and sellers of very different countries. It is the same in many other fields of the industry. The best example of this is the vegetables and fruits logistics fair held in Berlin. The Turkish tomato raisers meet with the Russian tomato buyers in Germany and sign an annual contract. Why not the Indian saddle manufacturers and Iranian horse breeders meet in Turkey and carry out trade activities?

Horse breeding is a field of activity breezing a wind creating employment for a mass with limited choice of doing different jobs. According to a valuable study by the Jockey Club of Turkey, race horse breeding creates direct employment for 84 thousand people. Organizing large fairs should be a state policy in the countries with a fast speed of development of equestrianism. We as Eco Fair Co. spend efforts, time and money for EQUIST for 10 years including its research, preparation stages and international promotions. We have organized our fair for the 5th time with our own efforts. We extend our gratitude to our host, the Jockey Club of Turkey. However, unfortunately the Turkish equestrianism world has not returned the value and the momentum that EQUIST has contributed to the Turkish equestrianism since even its idea stage. Taking into consideration all those efforts and potential, we should have been be at a stage further than our current stage in every field of equestrianism. This requires the support and embracing of every equestrianism related institution including especially the Ministry of Agriculture. 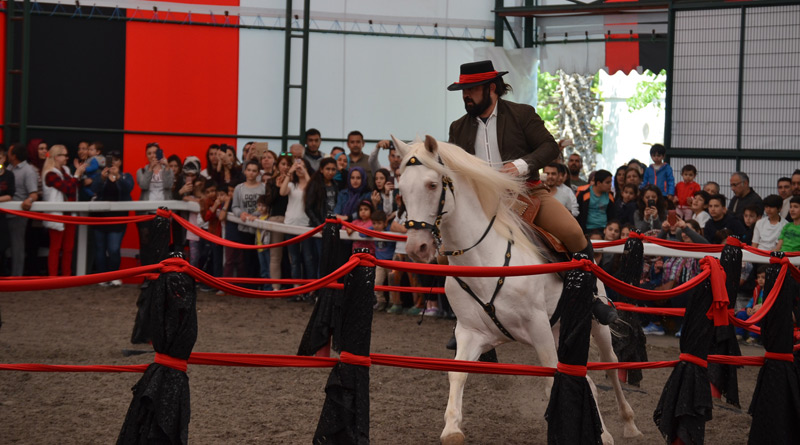 Eco Fair Co. and EQUIST know well the world equestrian network and are well known by them, as well. In order to turn this into opportunity, I invite all related institutions to be a part of and support this effort in order to contribute to the equestrianism sector, employment and value added industrial production of Turkey.

I have another invitation to the world renowned brands of the equestrianism sector and their manufacturers: If you aim for the world market in equestrianism, do not turn a blind eye to the fact that Turkey is a reliable, profitable and a long term sales and production place. Consider EQUIST as an opportunity to benefit from the opportunities offered by Turkey and safeguard it as much as we do. 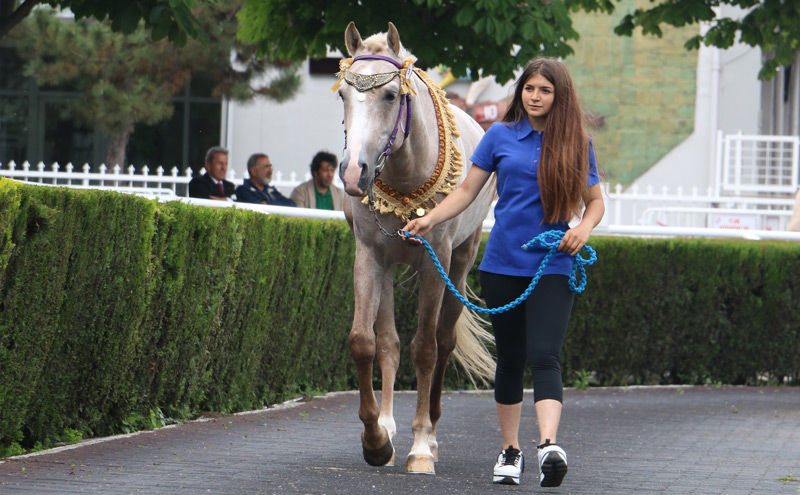 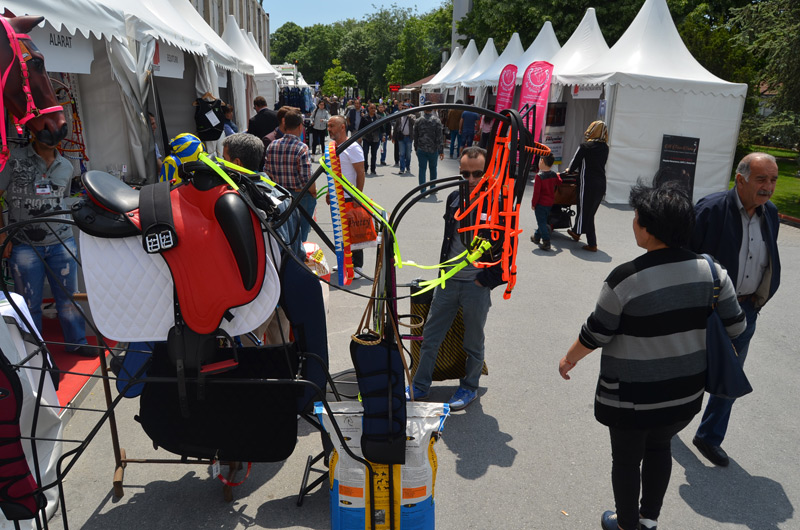 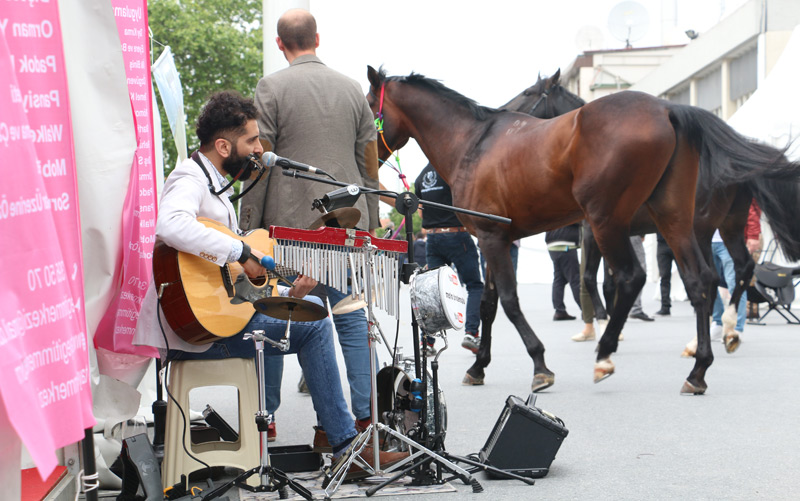 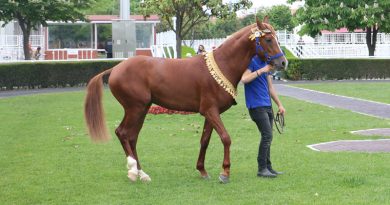 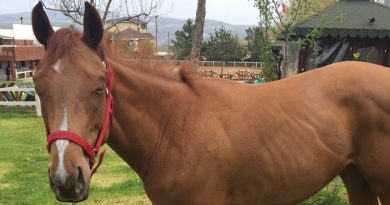